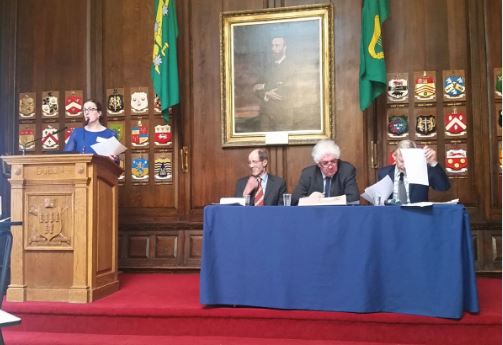 Peter Taylor-Gooby’s main interests are in current developments in the welfare state: the cuts and welfare state restructuring, the social divisions associated with inequality and the struggles over multiculturalism. In addition to having published

23 books, 120 articles and 95 chapters he has held a number of key positions including Chair of the British Academy New Paradigms in Public Policy Programme (2010/2011). He is a Fellow of the British Academy and a Founding Academician at the Academy of Social Sciences. On the policy side, he participated in the Prime Minister’s No 10 ‘progressive consensus’ Round Table and advised the Prime Minister’s Strategy Unit between 2009 and 2010.

Posted in Past Events